This post is late; I like posting my Halloween finds earlier, but it's been such a hectic few months.

I started my Halloween shopping from the beginning of August; very unusual,
as Tk Maxx starts getting the Halloween stock from the end of August.

Every year TMaxxxx is my winner of Best Halloween shop and great for the essential ghoulish decor. Yet, this year has been disappointing for choice. On the plus side, I've seen more shops selling decent Halloween homewares.

I haven't purchased too much, as I'm running out of space.

A skull sugar spoon, to get me in the spooky mood.

A Halloween tin that is now my hat; I loved the design.

The is the year, best Halloween items has gone to Poundland.

I picked up some excellent, useless trinkets, but they look great. My favourites things we're the boo pumpkins. I grabbed a couple of cat-themed things

I found this great Halloween sign that looks great in my kitchen.

I found a skull jar that lights up perfect for my bathroom.

I found excellent items in The flying Tiger

I purchased bat light and a pumpkin tea light with a witches hat; I couldn't resist it.  I also bought a bat light thing, as I developed a taste for bats at the moment.

Here it is in my living room

A bat tote bag to complement my battiness.

Next, I purchased a few Halloween accessories from Primark.

I love a good bargain and found these on sale for £3 in total.  It's a bat pillow and pumpkin garland.

I purchased some accessories while in Glasgow. 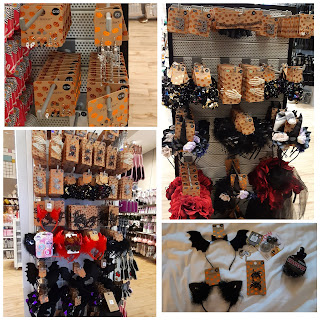 The next stop was Home Bargains

My favourite Halloween item of this year was from Next. They produced a few sophisticated spooky country chic items. My favourite was the country cottage Halloween theme sign that matched my kitchen scheme sublimely. 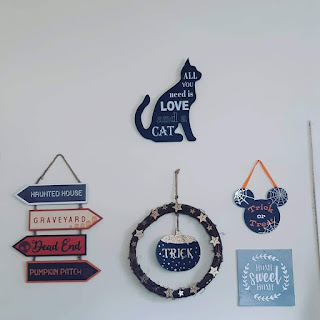 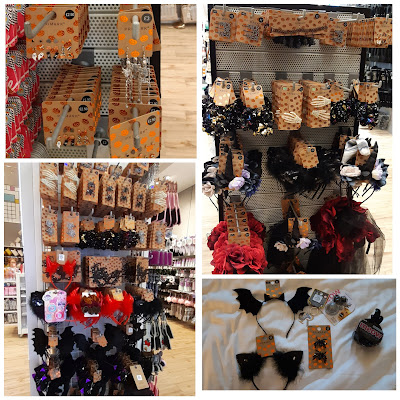 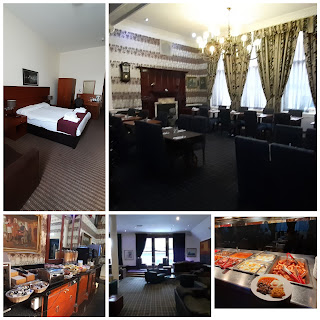 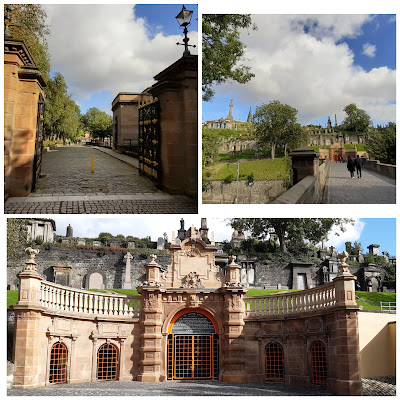 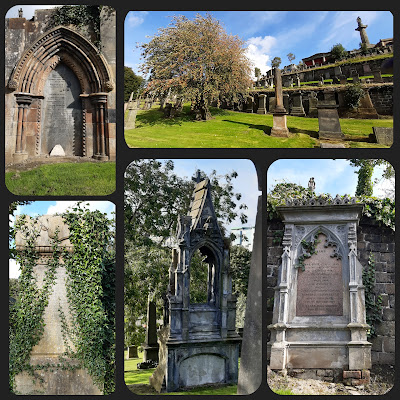 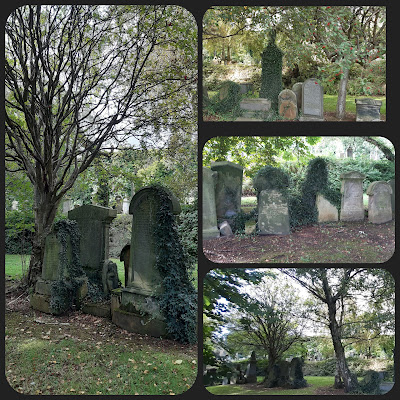 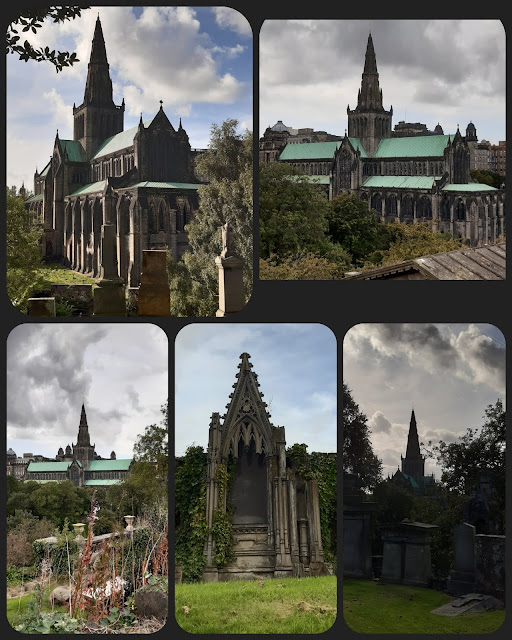 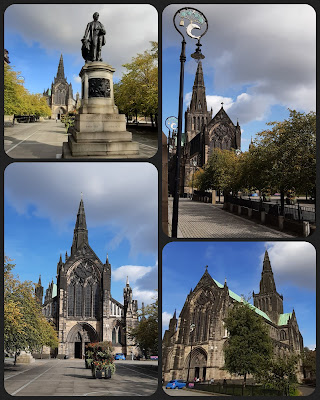 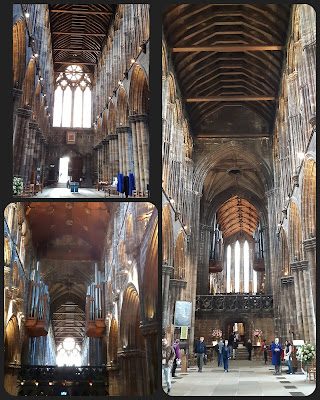 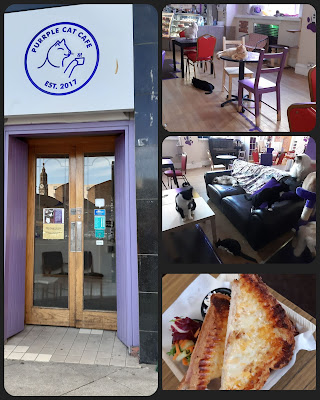 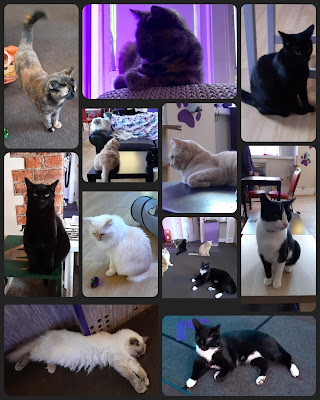