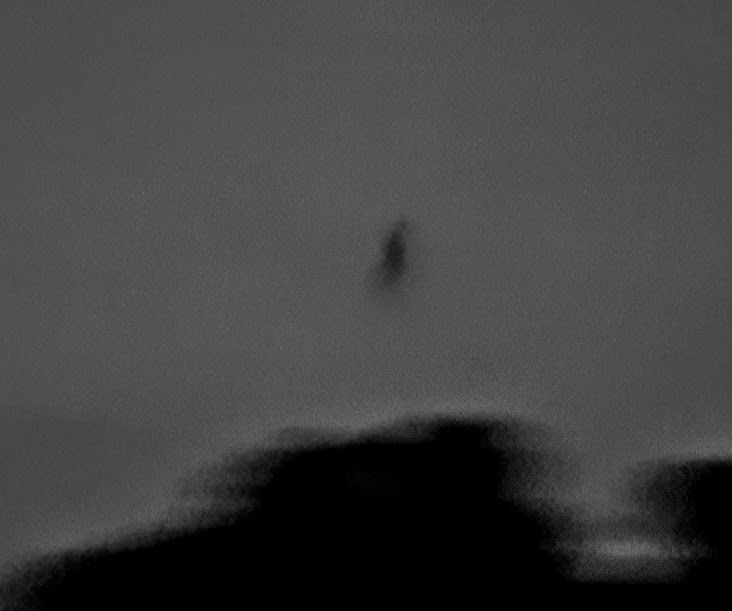 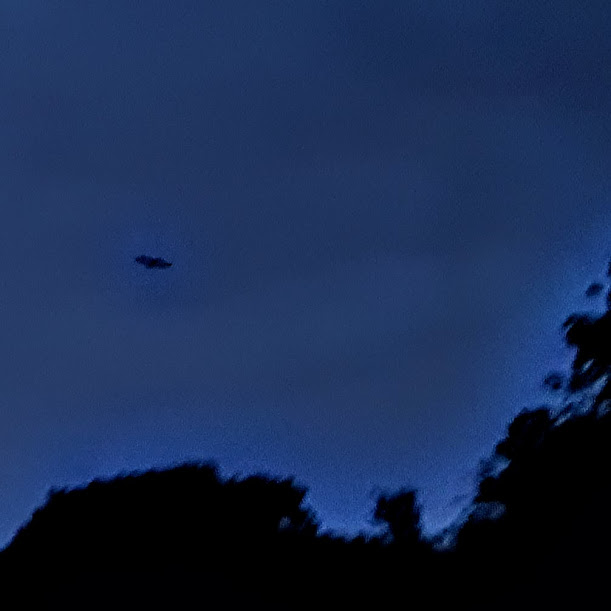 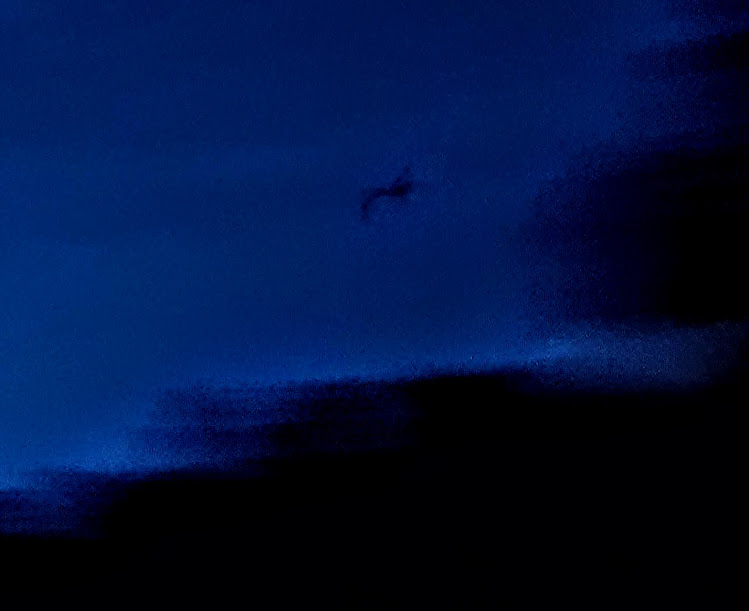 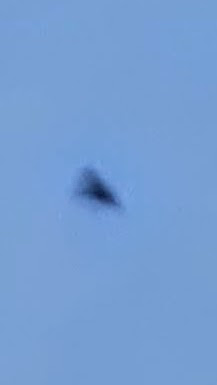 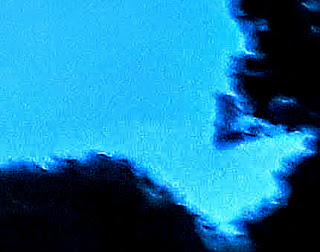 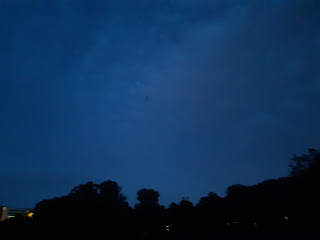 Bradford Litearty Festival Origins of the Outsiders: The New Goths


A few months ago, I ventured to Bradford for the cities annual literature festival. It sees the city transformed into a cultural mecca celebrating both the written and spoken word. It includes a series of events through topical discussion panels, performers, poets, readings from established authors and provides platform upcoming talent. Other forms of media such as cinema theatre and art.
The panel was led by Karl Sprachlen; the discussion explores his recent book co-authored by his wife, Beverly. The book explores the historical lingerie of goth beyond the 1970s post-punk musical aspects exploring the origins, of Germanic Goth tribes through history to the morden evolution, we understand it today. The panel also included Rosie Garland and Laura Ager, a researcher for Manchester Gothic Studies.

Bradford Cathedral hosted the discussion the venue seemed the perfect place to host the panel. It was an ungothly, but gorgeous Saturday. With an usher greeting visitors in and informing the visitors of the discussions itinerary. There were plenty of people already seated, just as eagerly awaiting the discussion.

The Dean of Bradford spoke welcoming everyone to the discussion and even making a joke about the pannel being held in a gothic space. He admitted knowing very little about goth/ gothic cultural, which I appreciated. He admitted he had read the book and found an immersive experience.

The panel began to give a small introduction about who they were and how they were both professionally and personally involved within the goth scene. They also described their own personal perspective, experience and interruption of being a goth or within their views.  Karl began a discussion on how goths and the connotations of goth cultural always being an outsider starting from the earliest of Germanic Goths and Romans right through to the present days.

I respectfully disagree with Karl's trying to create a linear period. I personally. believe history far more complex and convoluted to create a linear narrative.  Even our current understanding of history it not the full perspective of history as it occurred.  I later met Laura who I discussed could see my point suggested you could look it in terms of linguistics, which an intriguing idea.

This lead to the discussion exploring the North and goth cultural, especially during the late 70's and '80s. A lot was based on Karl's experience of growing up during that time. He explained the music was pivotal to goth cultural, and the music was made by people and students who were poor and that Leeds at that time was a brutal city. He also discussed the history of Leeds infamous F.club.  The discussion leads to the internal and external contentions that of goth being genuinely goth. I found this part very interesting, as I tend to enjoy more social history, espcially about the goth scene rather than the academic analysis.

The conversation led to Rosie who discussed being goth claiming their names as a joke about being goth but not being goth. She also described the students of lack of money and shabby surrounding of Leeds, accommodation and Fclub influenced the music they produced. Through the use of new technology such as drum machines and synths, adding a futuristic edge to the music. I found Rosie was a great intimidator between Laura and Karl. She always seemed to bring a more balanced perspective, where my personal views were more in line with Rosie. Rosie was both lived this experiance and give a very raw honest picture of life, rather romantic notion.

One of my favourite parts was when Karl discussed mysticism within the goth scene. He related to the Sisters of Mercy; ( Alice with which was what created the persona eldritch by accident he created). Alice is talking about mysticism, and Eldritch is laughing Alice's precious nations.

Karl continued describing the early tensions within the scene; particularly amongst the band as oame gained in popularity, while were signed to smaller labels and whether these bands were goth or not.

Karl explained by the '90s much more mainstream than in the underground days of the '80s. The music had morphed into a much darker form of black metal and doom metal with Cradle of Filth. Even Yorkshires My Dying Bride and Paradise Lost and exploring how the influence of industrial music.

Laura introduced and explained about the Manchester Gothic Studies Programme; that looks at how gothic can be received in literature. She suggested the idea of a medieval perspective to view the world by exploring the darker sider of life through exploring urban poverty, disconnect and the north. Lara highlighted ramifications of the death of Sophie Lancaster. The legacy the Sophie Lancaster foundation politically importance in promoting diversity to prevent another unnecessary death it has there.

I found Laura seemed to have a more similar perspective to Rosie she grew up during the late '80s and early '90s. Laura brought the academic aspect of goth through the literature and the meaning it contributed to the scene.

The Dean led the discussion onto asking about the significance and importance of the Whitby Goth Festival. Karl explained the history of the festival. Whitby was chosen in for the Bram Stoker's Dracula fictional connections. It was started out by goth cultural had gone, and a lot the goths were from the original 80's people wanted to continue listening to the bands. The weekend quickly gained international fame and was embraced by the Town's council.

Then Karl highlighted the recent political contentions stemming in the weekend from the current formation rifts between the Whitby weekend and  Tomorrow's Ghost. They also discussed the negative aspects with the costumers who attended, the numerous photographers, had resulted in the many of older goths sticking to the fringe events.

The Dean orientaed the debate by discussing how intrigued he had been by discussing the final aspect of the present state and the potential future of goth. It was interesting how each person had their own views and perspective.

Karl seemed to have a very pessimistic view of how the scene had evolved and seemed to lament for the first days of the goth scene in the '80s in the way he expressed his ideas. He went along his own tangent, which I couldn't quite follow.

Rosie more realistic, and offered a balanced perspective describing the superfamily aspects on social media, she also describes the go reinventing itself by utilising her recent experience from WGT. Laura again had simular views to Rosie.

The Dene initiated a Q and A for the audience with some fascinating questions. Afterwards, the Dene shared his thoughts, describing how he'd had learnt alt and gained a new insight.  The Dene thanked everyone for attending, especially to Karl, Rosie and Laura for contributing, the audience give a round of applause showing their appreciation.

I travelled to Bradford. I felt the discussion offered me a new perspective and insight into goth cultural.  At times, the debate became too academic in places, which didn't appeal to me. I did like how the created an accessible to none's goths while covering some of the basics while keeping it orientated to the goths.

Afterwards, I was able to have a chat with Karl, who actually remember me from meeting the last meeting, which was lovely. I had a quick chat with Rosie. I finally reached the lasses from the Festival of Gothic, that mutually follows on social media.
I'm looking forward to there next event in October.

I purchased Karl's book and got signed. I look forward to reading it.
at September 12, 2019 2 comments: