I can't believe 2018 is over it feels like it only arrived a couple of months ago there seems like there was so much going on that I haven't quite shared on my blog.

Last January was quite a quiet month with both my bank balance and myself recovering. In February, I met up with Jane who treats me to a morning of exploring the clothing archives at the  Discovery Museum; it was lovely seeing a lot of the gorgeous historical garments.

These were some of my favourites; it was a lovely way to spend the morning. 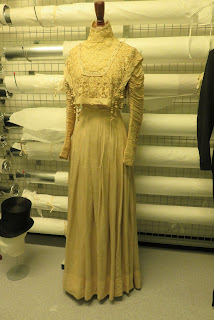 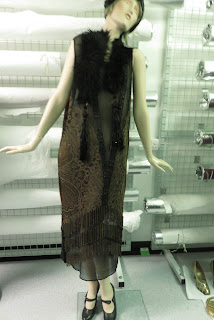 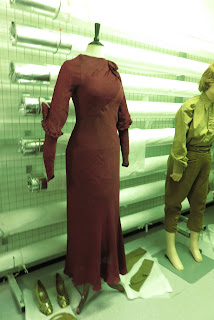 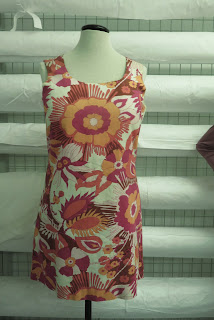 Also in February, we had a weekend in Leeds attending Carpe Noctum seeing three amazing bands. Including the Black Cult Riders, Gothzilla and Rhombus again. 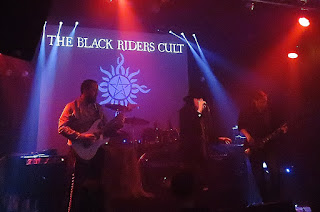 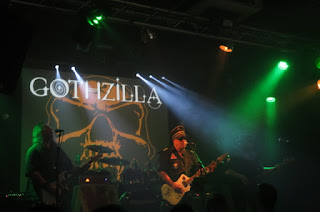 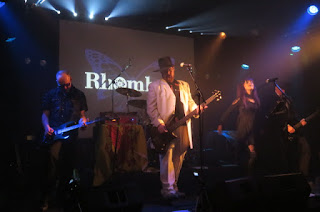 I spent a week off during in Newcastle take photographs of the snow. 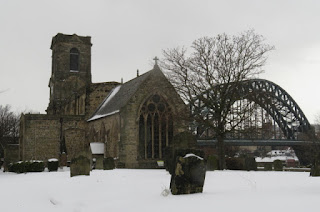 In April there a number events including the Annual Newcastle Beer and Cider Festival.

In May we headed out to down to Brighton and met with some of Tez's Union friends. 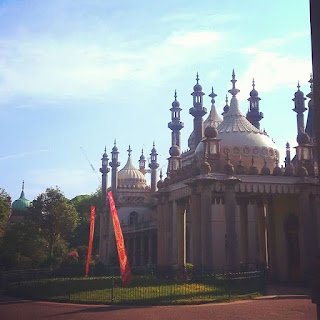 I had a day out in Colchester. 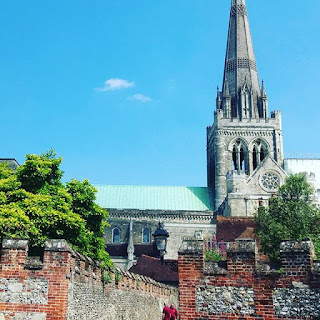 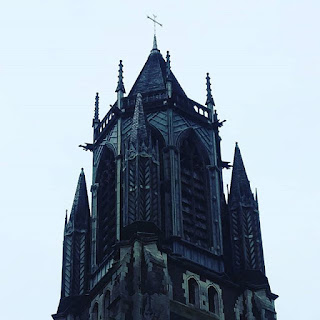 I spent my world goth day at Noircastle, the local goth night. 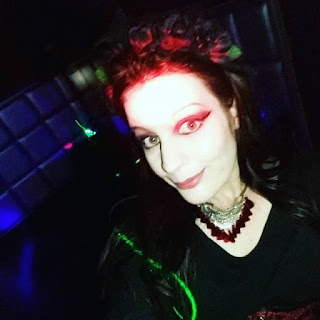 Not to forget the annual Tyne and Wear with the Late nightshift, with my good friend Kerry-Anne. 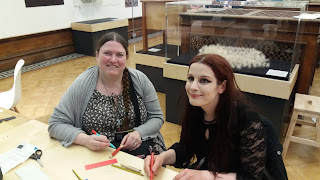 June was quiet, but in July the boyfriend and I headed to an impromptu trip to Edinburgh. Not mention an unexpected gig. 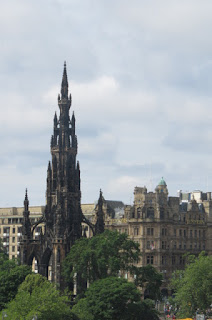 In August, I turned 30 and headed off to Prague. 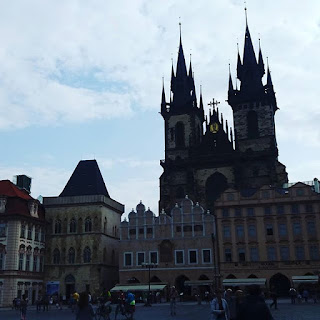 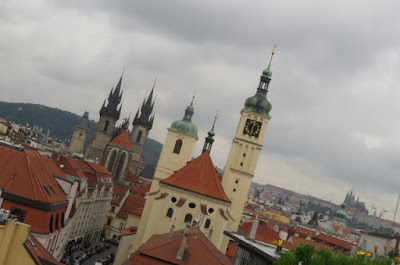 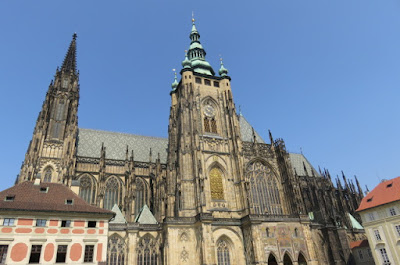 I sat on the Iron Throne. 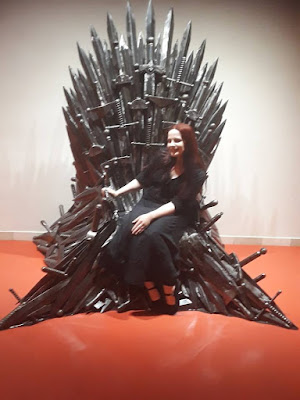 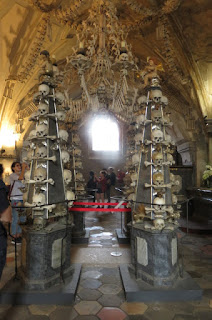 September was quiet with some nights out with drinks, and a friend ours came down from Scotland.

In October it was the Goth City Festival, and I finally saw Incubus Sukkubus. 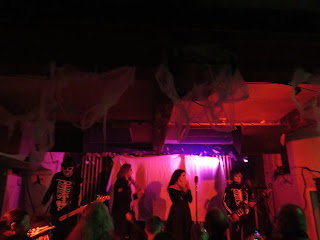 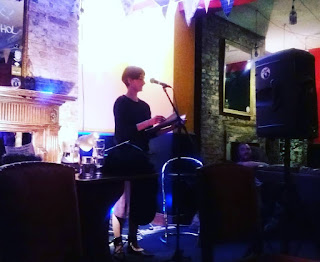 November and the beginning of December were an incredibly busy time for me In November:

I got performing with the Bensham Grove witches for the third year running.

I saw Gary Numan perform with the Skaparis Orchestra for Savage tour with an electric and visual lighting art show. In one word fantastical. 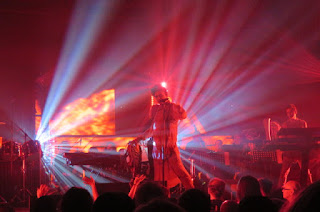 Rhombus,  performed in Newcastle, however, the band had to reduce their drum set to fit the stage. 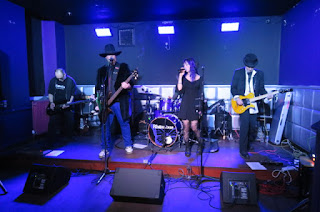 I had two weeks holiday off, where the Boyfriend and I went to the original heavy metal city of Sheffield. I attend the inaugural HRH Viking festival it was an epic show with a range of talented performers where I finally saw Taurus and was excited to see Pythia, sadly they cancel due to Sophie suffering from Laryngitis, I get this a lot, and I can empathise. It was an awesome weekend.

I went to Scotland with my Mam for the night they had the most spectacular views we stayed in Arrochar and went to Glasgow. 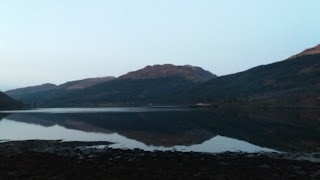 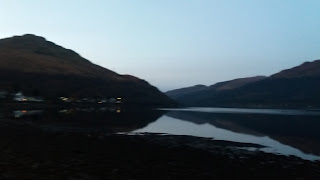 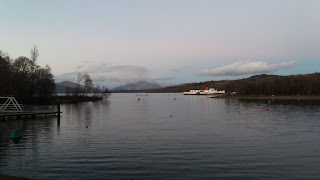 On my way to the Bensham Grove Christmas dinner. 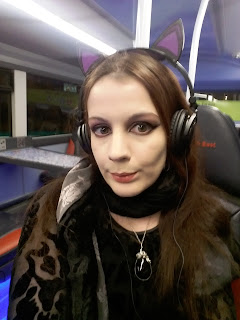 We got the new cat, Princess. 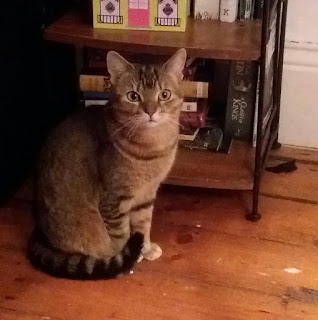