I feel it's been a while since the last time I did a DIY post. As anyone who follows my blog knows, I'm crafter enthusiast to the point where I'm starting to taking over the boyfriends flat; the boyfriend ends up finding things randomly disputed in the oddest places. The boyfriend often rebukes me for my scatterbrained and chaotic organisation. I completely respect his point, but it's hard breaking habits.


So, I've been looking for a box to store my expanding sewing pattern collection. I found one  a storage box on sale for 50p from Wilko's 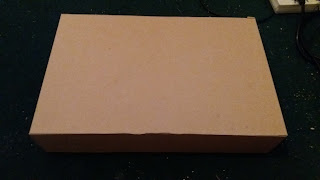 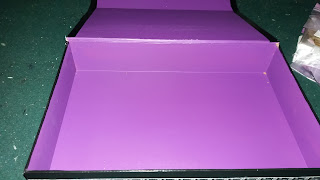 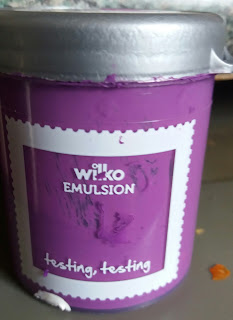 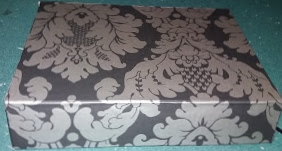 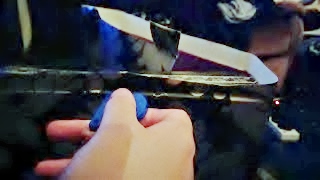 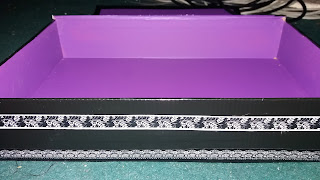 A close up of the tape used 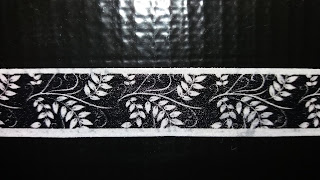 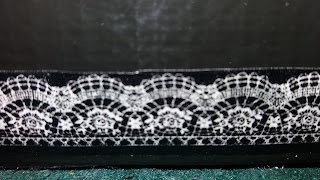 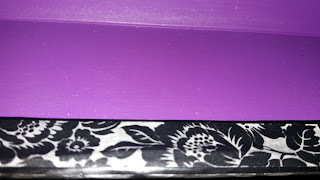 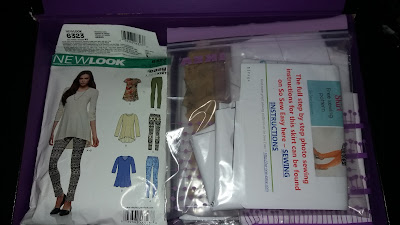